Many moms-to-be prefer midwife to doctor 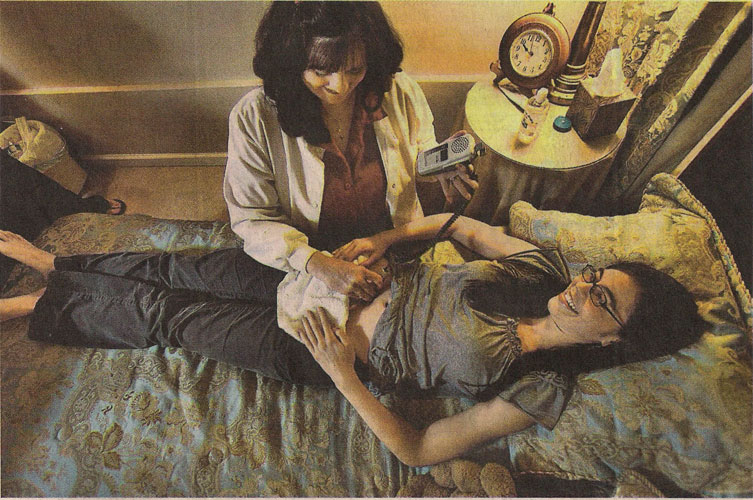 Recently, I was interviewed by the Tennessean about the benefits of hiring a midwife to a doctor. The article touched on a number of benefits of midwives including costs, fear of doctors, insurance policies, and a better personal birth experience.

To give birth the way she wanted, Priscilla Hofmann expected to pay at least $3,000 out-of-pocket after insurance paid its part. With a fear of doctors in white coats, needles and medical equipment so great it would make her pass out, Hoffman wanted a caretaker who would hold her hand and allow her to have a voice in all the decision-making during childbirth. Because of tighter pocketbooks and tougher insurance policies, soon-to-be moms want fewer tests and less-costly medical interventions while also having a say-so in the delivery.  That means women like Hofmann prefer to bypass the traditional obstetrician, who pops into the room just in time to catch the baby, and use a midwife instead. Hofmann plans to deliver naturally, and she will have a final bill of about $600.  “While I have good insurance, I am fiscally conservative and I try to shop around,” said Hofmann, who is seven months pregnant with her first. child, a girl.  Midwives “have significantly lower costs to use their practice, and they will hold your hands. and treat your relationship as a woman-to-woman friendship.”